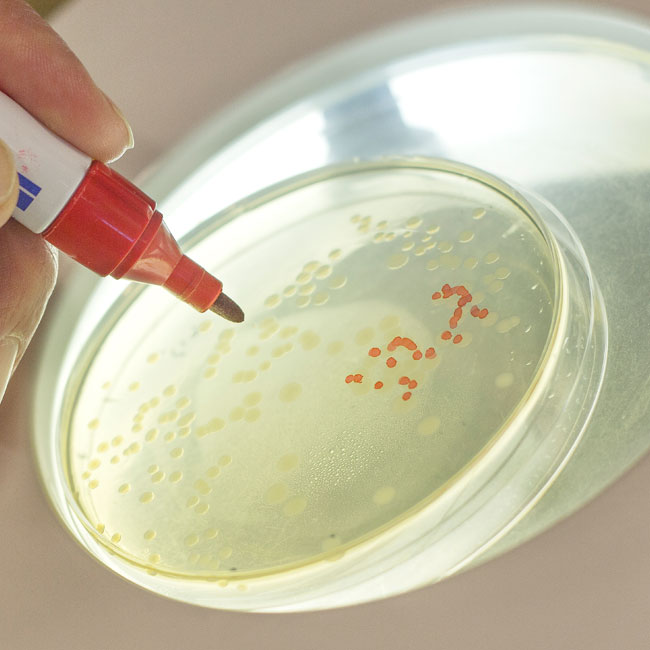 This summer, the European Commission adopted a new Action Plan to tackle Antimicrobial Resistance (AMR) – a growing threat that is responsible for 25,000 deaths and a loss of €1.5 billion in the EU every year. The Action Plan is underpinned by a One Health approach that addresses resistance in both humans and animals. In parallel, the Commission adopted the first deliverable of the plan: EU Guidelines on the prudent use of antimicrobials in human health.

Vytenis Andriukaitis, Commissioner for Health and Food Safety, said: “Antimicrobial Resistance is a global growing threat, and if we do not step up our action and commitment now, by 2050 it could cause more deaths than cancer. The ambitious agenda I present today focuses actions on key areas with the highest added value for EU countries. By promoting prudent use of antimicrobials in people and animals, consolidating surveillance, improving data collection and boosting research, I aim to make the EU a best practice region worthy of shaping the global agenda on AMR in this increasingly interconnected world”.

Carlos Moedas, Commissioner for Research, Science and Innovation, added: “Antimicrobial Resistance already kills thousands and is a significant burden for the society and the economy. It’s a threat that no country can tackle alone. We need a truly European research effort to save human lives, animals and the environment. That’s why the One Health Action Plan is so important – it will mean better research coordination and collaboration between EU Member States, as well as public and private sectors across Europe and beyond”.

The plan includes guidelines to promote the prudent use of antimicrobials in people. The guidelines target all actors – doctors, nurses, pharmacists, hospital administrators and others who play a role in antimicrobial use. They complement infection prevention and control guidelines which may exist at national level.

In addition, the plan foresees more than 75 actions built on three main pillars:

Making the EU a best-practice region will require better evidence, better coordination and surveillance, as well as better control measures. This will support Member States to establish, implement and monitor their national One-Health Action Plans on AMR in line with the commitment they made at the 2015 World Health Assembly. Examples of Commission support include providing evidence-based data with the support of our agencies, updating EU implementing legislation on monitoring and reporting AMR in animals, food and humans, enabling mutual learning, exchange of innovative ideas and consensus building, and co-fund activities in Member States to tackle AMR. The action plan will be extended to include environmental aspects as one of the major contributors to the development and spread of AMR.

Actions under this pillar aim to boost research and further incentivise innovation, provide valuable input for science-based policies and legal measures to combat AMR and address knowledge gaps such as the role of AMR in the environment. The Commission will work in partnerships with Member States and industry, including small and medium enterprises, to address AMR in bacteria, fungi and parasites. Special attention will be given to the WHO priority list of pathogens as well as tuberculosis, HIV/AIDS, malaria and neglected infectious diseases.

Funding and partnership programmes will focus on improving knowledge on effective infection control and surveillance including new diagnostics, and developing new therapeutics and preventive vaccines. Actions within these priority areas will help to improve public health and deliver economic and societal benefits throughout Europe and beyond.

Whereas areas of action have been agreed upon internationally, the EU will work towards reinforcing engagement and collaboration with multilateral organisations, and intensifying cooperation with the most affected developing countries.As one of the largest markets for agricultural products, the EU can play a major role by promoting its standards and measures for addressing AMR with its trade partners. In the research arena, the EU will build upon its successful large-scale international initiatives, such as the European and Developing Clinical Trial Partnership and the Joint Programme Initiative, and further develop a stronger and interconnected AMR research landscape with global outreach.

The new action plan builds on the first AMR Action Plan which ran from 2011 to 2016. The new plan draws on the recommendations of an independent external evaluation and views of stakeholders gathered through a public consultation. Respondents to the consultation were largely positive about the Commission’s role in complementing Member States’ action, with 79%) rating the Commission’s actions as helpful.