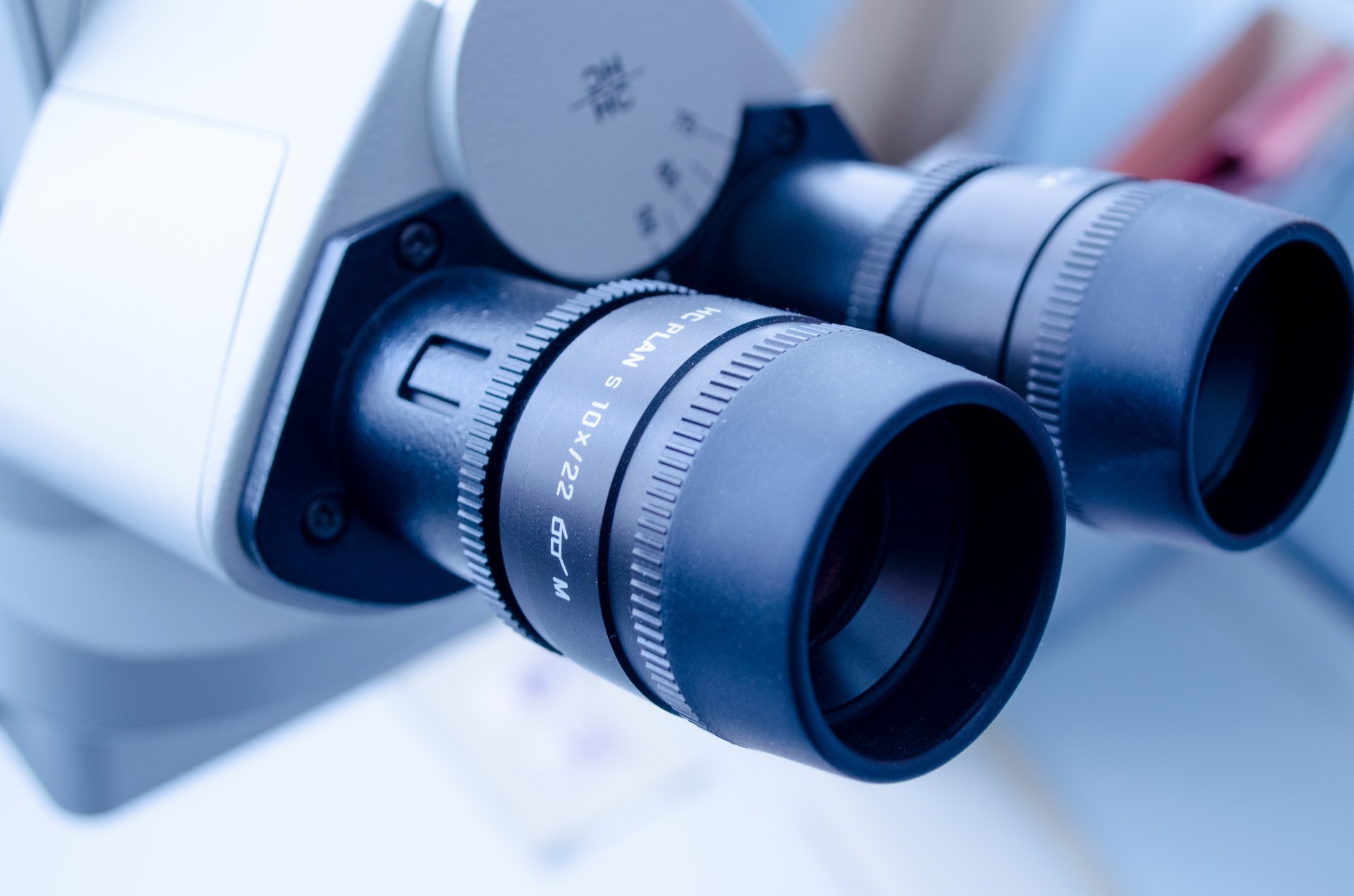 The more antibiotics are used, the greater the chance that bacteria become resistant. By 2016, GPs prescribed about 2 percent less antibiotic cures than in 2015. In Dutch hospitals, total use remained stable in 2015 (figures from 2016 are not yet available). This is in stark contrast to the increase in antibiotic use we saw in 2014.

The use of antibiotics in animals has further decreased in 2016. As a result, fewer strains of resistant bacteria were found in animals. This shows that the measures taken in 2011 in the livestock industry have been successful. However, continuous attention is needed in order to maintain the achieved results.

To counteract resistance, it is important to determine whether it is necessary to prescribe antibiotics and if so, which antibiotics should be used per patient and per infection. Secondly, it is important to quickly diagnose if the infection is caused by resistant bacteria. Thirdly, it is important that nurses and doctors carefully comply with existing hygiene regulations, such as washing their hands. This prevents the spread of resistant bacteria between patients. By implementing these regulations, for example, the numbers of infections by MRSA bacteria in hospitals has remained low in recent years. This ‘hospital bacterium’ is transmitted through direct skin contact, especially through hands, and is resistant to many types of antibiotics.

The NethMap/MARAN 2017 report contains data on antibiotic use and antibiotic resistance for both humans and animals. The report is compiled by the RIVM Centre for Infectious Disease Control, the Dutch Working party on Antibiotic Policy (SWAB), Wageningen Bioveterinary Research (WBVR), the Netherlands Food and Consumer Product Safety Authority (NVWA) and the Netherlands Veterinary Medicines Authority (SDa).