Breakthrough in understanding enzymes that make antibiotic for drug-resistant pathogen

One of the WHO’s three critical priority pathogens, Acinetobacter baumannii, for which new antibiotics are urgently needed is one step closer to being tackled, as researchers from the Department of Chemistry – University of Warwick have made a breakthrough in understanding the enzymes that assemble the antibiotic enacyloxin.

Acinetobacter baumannii is a pathogen that causes hospital-acquired infections that are very difficult to treat, because they are resistant to most currently available antibiotics.

In a previous paper, researchers at the University of Warwick and Cardiff University showed that a molecule called enacyloxin is effective against Acinetobacter baumannii. However, the molecule needs to be engineered to make it suitable for treating infections caused by the pathogen in humans.

The first step to achieving this is to understand the molecular mechanisms used to assemble enacyloxin by the bacterium that makes it. In their paper ‘A dual transacylation mechanism for polyketide synthase chain release in enacyloxin antibiotic biosynthesis‘ published today in the journal Nature Chemistry, the researchers identify the enzymes responsible for joining the two components of the antibiotic together. 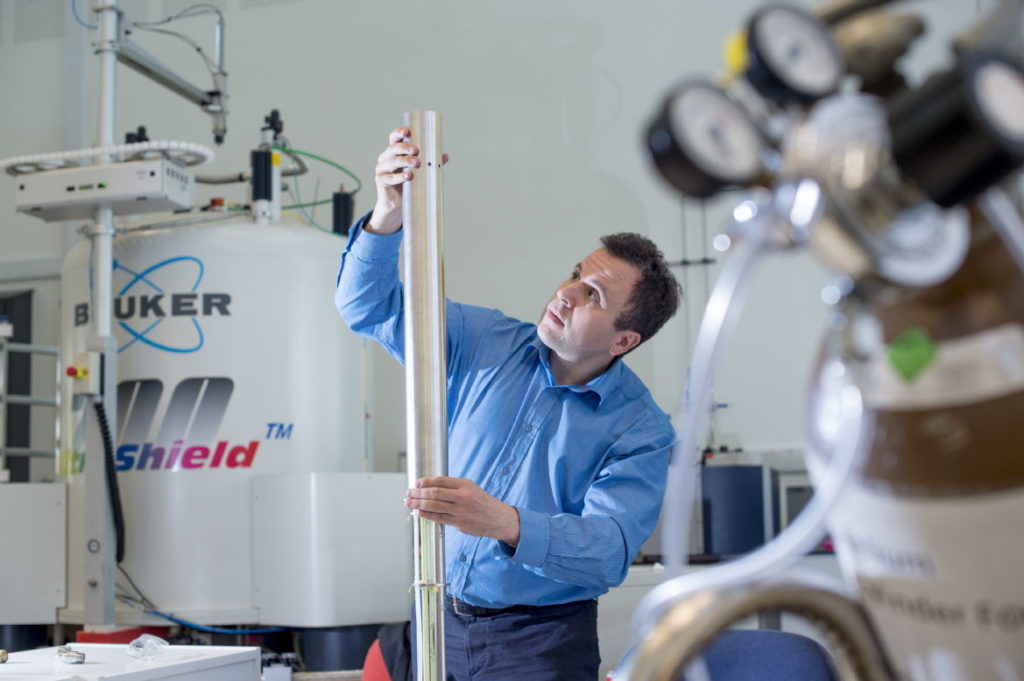 The key enzyme in this process was found to be promiscuous, suggesting it could be harnessed to produce structurally modified versions of the antibiotic.

Professor Greg Challis of the Department of Chemistry at the University of Warwick comments:

“Being able to alter the structure of the antibiotic will be key in future studies to optimise it for treating infections in humans.”

In a second paper, titled ‘Structural basis for chain release from the enacyloxin polyketide synthase‘ also published today in Nature Chemistry, the researchers report the structure of the enzyme and that of a companion protein which plays a key role in the process.

Professor Józef Lewandowski also of the Department of Chemistry at the University of Warwick, who co-led the structural study comments:

“We found how specific parts of the enzyme and the companion protein recognise each other. Using a computer algorithm to search all publicly available bacterial genomes, we learned that these recognition elements are commonly found in other enzymes and proteins that make antibiotics and anti-cancer drugs.”

“Understanding how the enzymes and their companion proteins recognise each other provides important clues about the evolution of antibiotic production in bacteria. It also has the potential to be exploited for creation of new types of molecules not seen in Nature.”